Plasma cutting is a process in which conductive materials are cut by an accelerated jet of hot plasma.

Due to the high speed and precision of cuts at low cost, plasma cutting is widely used from large industrial CNC applications to small businesses where materials are later used for welding. In plasma cutting the conductive gas reaches a temperature of up to 30,000 ° C .

Plasma cutting (plasma arc cutting) is a melting process in which a jet of ionized gas at temperatures above 20,000°C is used to melt and expel the material from the cut. During the process, an electric arc is generated between an electrode (cathode) and the workpiece (anode). Inside the gas, an arc is formed between an electrode near the gas nozzle and the workpiece itself. This electrical arc ionizes some of the gas and creates an electrically conductive plasma channel.

As current from the plasma cutter's cutting torch flows through this plasma, it gives off enough heat to melt through the workpiece. At the same time, much of the high velocity plasma and compressed gas expels the hot molten metal, separating the work piece.

Subscribe to our newsletter and get the most important news and offers from the steel sector. 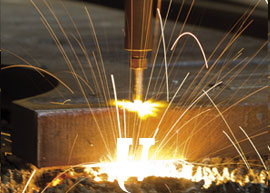 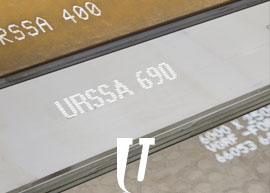 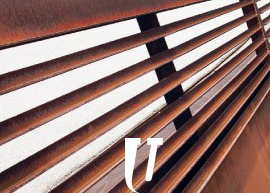 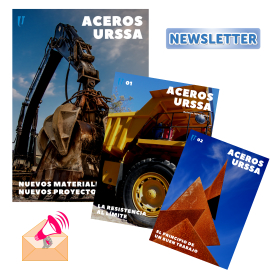